What is the Endocannabinoid System?

Scientists discovered Anandamide and 2-Arachidonoylglycerol (2-AG) as the main Endocannabinoids. The other component of ECS is the metabolic enzymes that break down used cannabinoids to optimize their performance. Monoacylglycerol lipase (MAGL) breaks down 2-Arachidonoylglycerol (2-AG) while the Fatty Acid Amide Hydrolase (FAAH) breaks down anandamide receptors. Unlike hormones and neurotransmitters stored in the body, the ECS has to break down the Endocannabinoids after use.

How Does CBD Work with Your ECS?

CBD is a chemical compound available in the cannabis plant. There are various CBD oil-based products that many of us believe can treat various ailments. However, the relation between the Endocannabinoid System and CBD is not clear to many, mostly how it works with the ECS. CBD interacts with the ECS by binding to the CB2 and CB1 receptors to enjoy CBD Health Benefits. Also, CBD interacts with the Human Endocannabinoid System by activating multiple pathways together. CBD vs. THC relationship benefits our body as all of them aim to maintain Homeostasis Endocannabinoid System. CBD can curb the side effects of tetrahydrocannabinol, thus minimizing the psychoactive effects associated with THC.

How Was the Endocannabinoid System Discovered?

Endocannabinoid was never a common topic of study in our institutions. It was common to find our scientific books containing the cardiovascular system and the respiratory system. The main reason is that the endocannabinoid was unknown to many scientists at that time. Until 1964, Dr. Raphael Mechoulam, an Israeli scientist, identified and isolated Tetrahydrocannabinol (THC) from the cannabis plant. The discovery paved the way, and many scientists wondered how and why cannabis impacted the human body.

Allyn Howlett and William Devane later in 1988 made a breakthrough and found the first cannabinoid receptor on a rat’s brain. After mapping out the brain receptors, they found out several receptors more than the neurotransmitters. That is how they discovered the Endocannabinoid System and named it after the cannabis plant since it aided in uncovering this system.

Your Body and the Endocannabinoid System

The human body is like that smart machine that shut down when the smarty device paired with it is out of range. The body activates the Human Endocannabinoid system only when there is a need. When there is a hormonal imbalance, the ECS will restore balance without affecting other body functions.

ECS activation makes it to produce endocannabinoid, which reacts with the cannabinoid receptor. The body will then send an enzyme to breaks it so that it does not affect other functions. Because CBD can activate the Endocannabinoid system, they are the targeted option for restoring Homeostasis.

Initially, scientists had only discovered the presence of cannabinoids receptors in the nerves and brains. Modern scientists also find that they spread on other body parts, including skin, bone, and organs. Therefore, Endocannabinoids are the most universals & multifaceted signaling molecules. There is still currently ongoing research to understand the biological process undertaken by the human endocannabinoid system.

What Are the Health Benefits of CBD?

There have been many claims about CBD Health Benefits, but not many have been proven. According to the CBD manufacturers, they claim that CBD can relieve pain, anxiety, inflammation, depression, and insomnia. However, only one drug containing CBD has FDA approved as a treatment option for Epilepsy. It is common to find CBD products such as edibles, topicals, vapors, and oils in which all of them claim to improve your well-being. 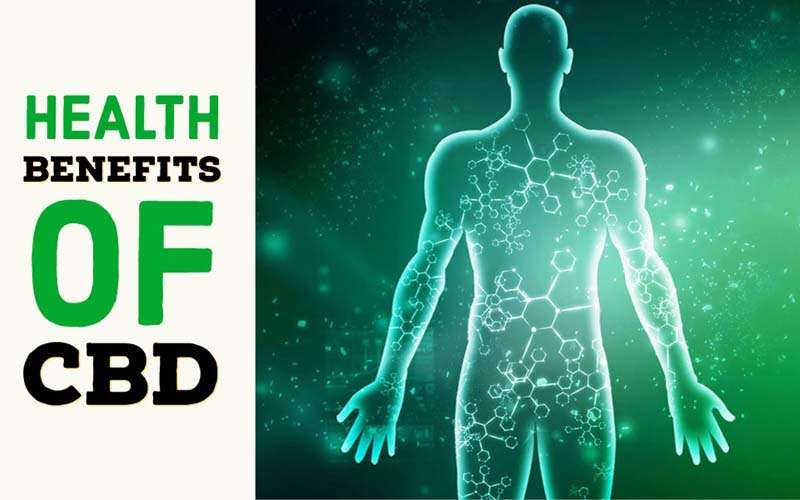 Many of the clinical trials that have been conducted on CBD Health Benefits combine marijuana or both THC and CBD. Thus, it is never sure where phytocannabinoid helps to maintain Homeostasis in the Endocannabinoid System. The only case that has been proven beyond doubt is a research on the effect of CBD on Dravet syndrome and Lennox-Gastaut syndrome (LGS). Epidiolex can treat these two forms of Epilepsy can be treated with, which is a drug containing CBD.

Over 200 cannabinoids are available in cannabis, and THC and CBD are the abundant cannabinoids in cannabis. THC causes psychoactive feelings while CBD does not, which means they do not have dependent or abuse potential. Initially, cannabis has been a restricted drug. That is why many types of research could cover CBD. However, when the FDA eased CBD regulations in 2015, hemp farms have increased, and many industries have invested in manufacturing CBD products.

Also, scientists have invested their time and resources into uncovering the mysteries behind Cannabidiol (CBD). Although CBD has only been approved for Dravet syndrome and Lennox-Gastaut syndrome, anecdotal evidence indicates that it can treat the following conditions. Acne, arthritis pain, inflammatory pain, nausea & vomiting, sleep disorders, anxiety, depression, muscle-spasticity (in multiple sclerosis), and nerve-related pain.

How Does THC Interact with The Endocannabinoid System?

There is various cannabis strain rich in THC even though it is the compound that causes psychoactive effects. When THC binds to the central nervous system CB1 receptors, it reduces dopamine and affects other physiological changes. Moreover, THC can also bind with the CB2 receptors as a partial agonist. Scientists have produced synthetic THC that’s more effective, but THC’s impact is not desirable.

The human endocannabinoid system plays a significant role in the maintenance of Homeostasis. It’s a network of cannabinoids, enzymes, hormones, and endocannabinoid receptors that restore balance in the body. When the body doesn’t produce enough cannabinoids, pain, inflammation, depression, change in appetite, and weight, one may face health conditions. Therefore, having a clear understanding of how ECS work helps you appreciate CBD’s role in our body. The ECS discovery led to a rise in the CBD industry as scientists clearly understood how cannabinol could positively impact the ECS, thus improving general health. 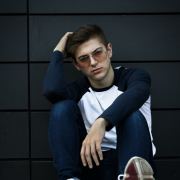 Breathwork and Wellness: Is Breathwork the Next Necessity of Wellness?

COVID 19 Vaccine: A Review of The Top Vaccines

Does CBD Show Up on a Drug Test? A Detailed New Guide

The question that people are always asking themselves is, does CBD show up on a ...
By Terence Watson
January 5, 2021

Fab has quickly climbed the ladder to become one of the best CBD suppliers in ...
By Terence Watson
December 20, 2020

The Best CBD Black Friday And Cyber Monday Sales In 2020

CBD or cannabidiol products provide a cost-effective and natural way of dealing with pain or ...
By Terence Watson
November 25, 2020

Vegan Cinnamon Rolls Recipe: How to Make It from Scratch

A Review of the Top 5 Brunch Dishes in America

Are the 5th Generation Consoles Worth the Hype?

Fireworks Effects on the Environment: Things You Need to Know